The collection includes over 200 pieces of sportswear.

The line will be available in Topshop, Selfridges, and JD Sports and on Net-A-Porter from the 14th April and is a new activewear brand, which in natural Beyonce style, is all about empowering women.

The 'Formation' singer has also revealed a powerful advert for the brand which takes fans back to her childhood and more testing times of her life:

See some of the pieces below: 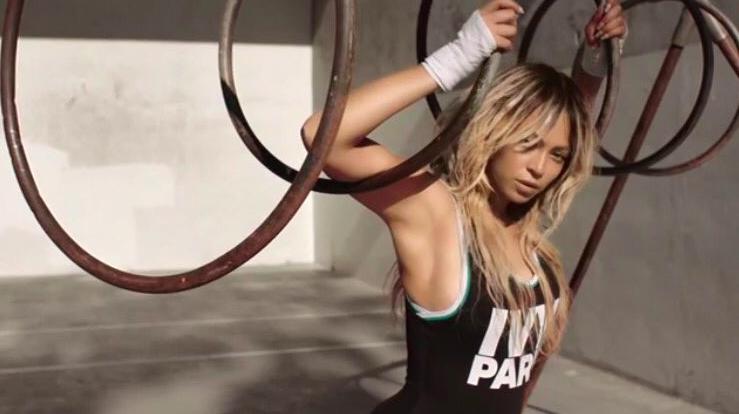 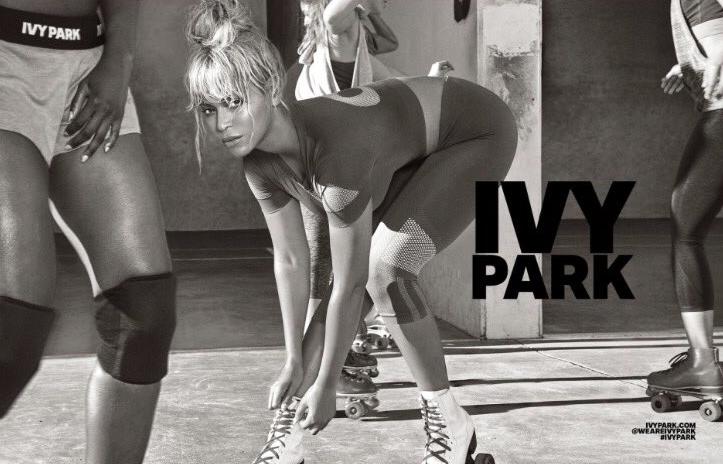 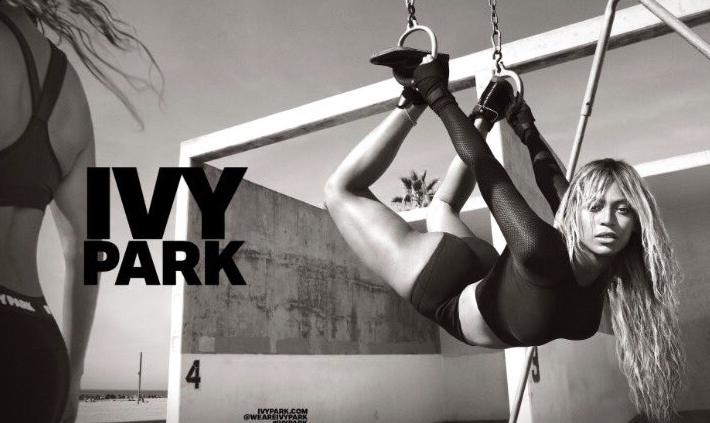 Queen Bey has also revealed a new accompanying website www.ivypark.com which shows off more of the pieces to the backdrop of possible new music.

Meanwhile, there are strong rumours that Beyonce could be set to drop a surprise album in the next fews days.

The singer, who released her previous album 'Beyonce' as a surprise, has been shooting a series of new music videos over recent months.

Here's why Beyoncé fans are upset with Trick Daddy