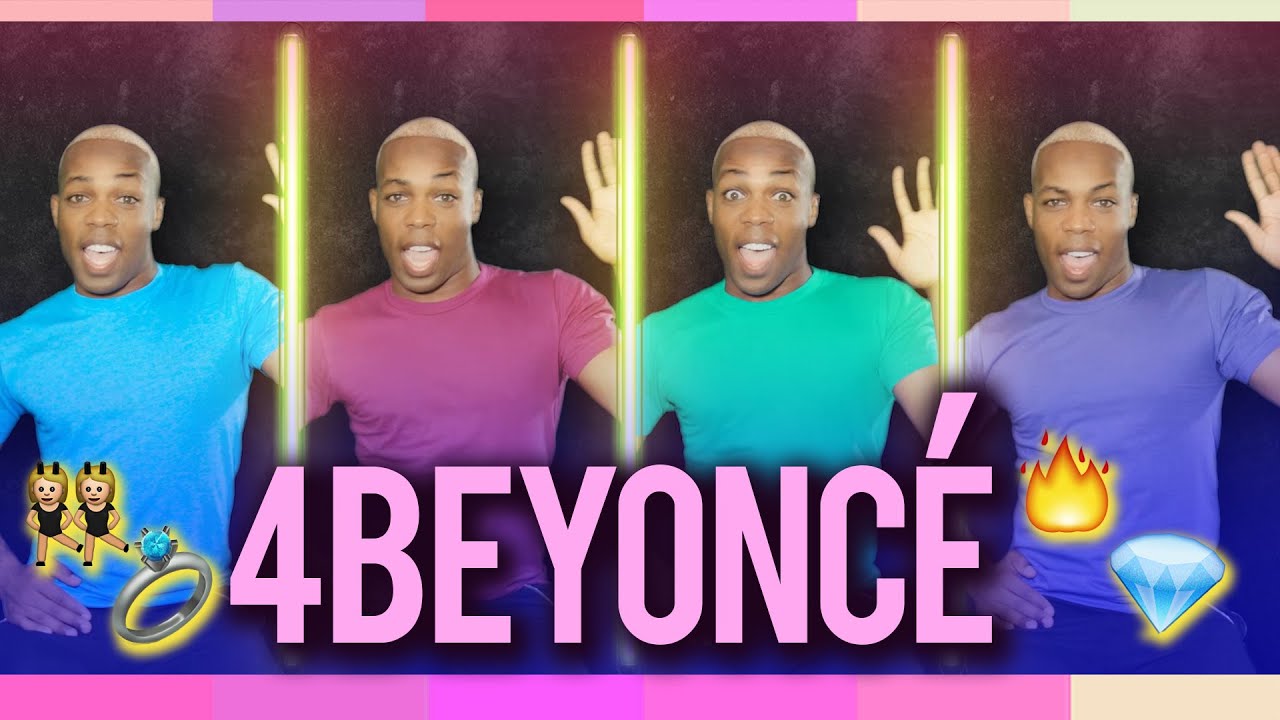 This is seriously incredible.

If you feel like you could listen to Beyoncé all day every day but just can't find the time, this is the video for you.

YouTube superstar Todrick Hall has made a video that is about to change Beyoncé superfans' life. It sees him perform snippets from all five of Beyoncé's studio albums (that's 70 songs - plus some bonus tracks) in just four minutes.

"This took four single take performances of memorizing four different sets of lyrics & choreography (ironically this was filmed in four hours), and is exactly four minutes in length because of Beyonce’s connection to the number 4," Todrick wrote.

"Let's just hope it gets 4 Million views in the next 4 days lol."