Beyoncé Fans Are Losing Their Cool Over This Exciting New Announcement

The Beyhive are buzzing.

Beyoncé fans have gone into a social media frenzy after her loyal producer, Boots, tweeted a cryptic message hinting that some exciting new music is coming from Queen Bey.

Boots, who produced several songs on Beyoncé's self-titled album, took to Twitter to announce; "We did it again" and went on to reference previous Beyoncé songs his name is on, saying; "If you thought it was adventurous last time you'll be haunted for the rest of your life." 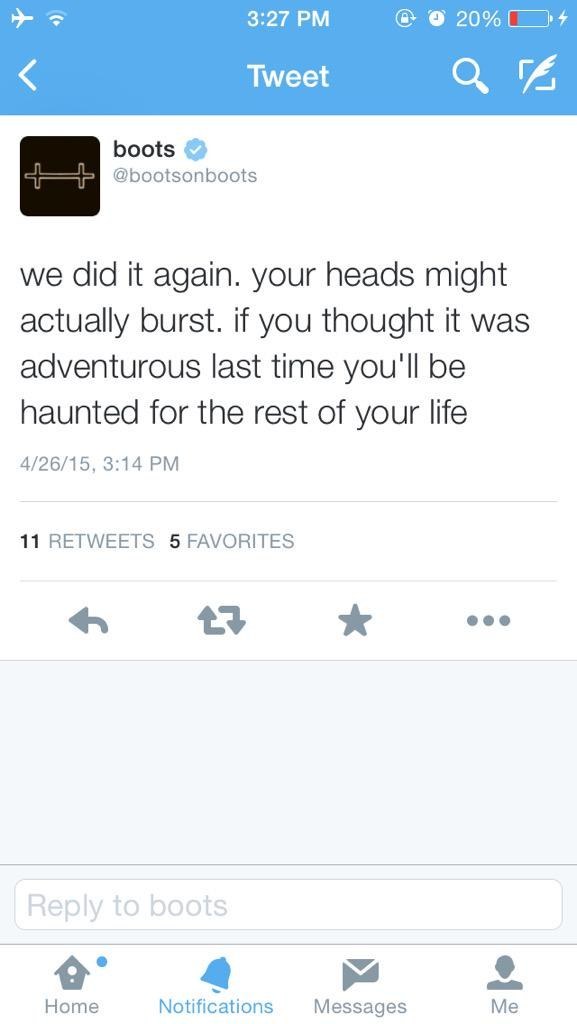 It wasn't long before Boots deleted the tweet, but the Beyhive had already cottoned on and have been busy speculating about what the mysterious message could be referring to. 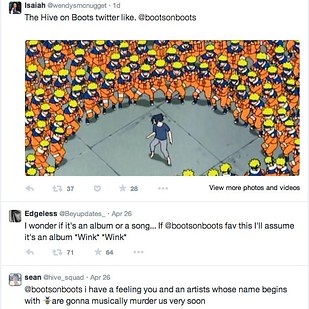 I was asleep when Beyoncé's husband read yall for dear life and when boots tweeted. pic.twitter.com/ABSU8PT2e3

I'm so happy Beyoncé is working with Boots on her new album.. Haunted 2.0 is coming