This image appears in the gallery:
13 Things We Expect To Happen During Beyoncé's 'Mrs Carter World Tour' 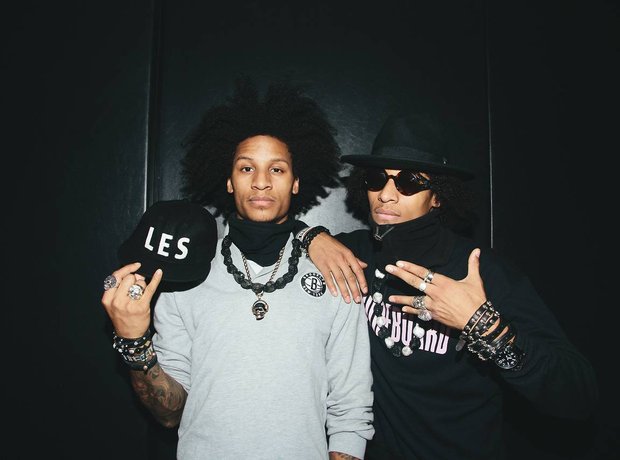 Brothers Laurent and Larry Bourgeois, better known as 'Les Twins,' supported Beyoncé as her only two male dancers on the Mrs Carter World Tour last year – anyone that has seen them dance before will know that they're pretty special, so special, that they'd be deserving of a show themselves. You'll also catch them in Beyoncé's 'Blow' video. Picture: Tumblr/i.am.Beyonce