May 2014: Footage of Solange beating up Jay Z in a lift leaks online.

This image appears in the gallery:
The 25 Biggest Moments From Beyoncé and Jay Z's Roller Coaster 2014 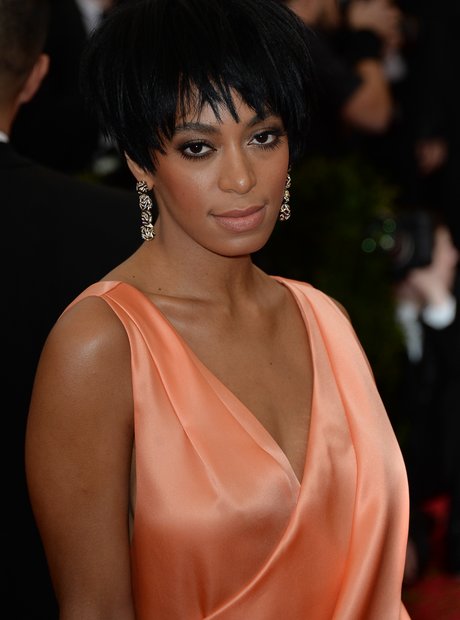 It's hard to believe that it's been seven months since lift-gate. We all saw the lift's video footage of Beyoncé remaining stationary as her sister drop kicked her husband in the lift at the Met Gala 2014. It was probably the most controversial moment of the year, for anymore, with endless theories and rumours spreading around the internet.