This image appears in the gallery:
Forbes: The 10 Highest Paid Women In Music 2014 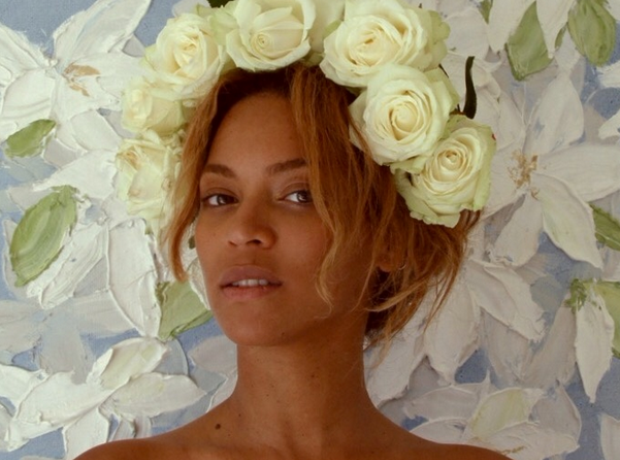 Who else would have been at number one other than the Queen Bey? Beyoncé managed to outdo herself by more than doubling what she earnt in 2013 though 95 concert shows (that's $2.9 million per city on average) and of course, her self-titled surprise album.