Beyoncé only had one boyfriend before Jay Z.

This image appears in the gallery:
43 Mind Blowing Facts You Didn't Know About Beyoncé 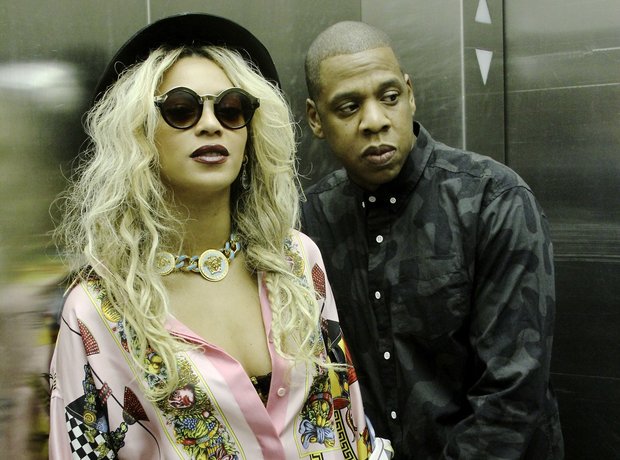 8. Beyoncé only had one boyfriend before Jay Z.

She told The Telegraph in 2008; "When I was 12, 13 I had my first boyfriend, and he was my boyfriend till I was 17. At that age, that was a long time. I've always been very loyal and a little more mature. Though I was too young for it to really be a boyfriend - we didn't live together, we didn't, you know… That was my only experience with a guy, and since then I've only had one other boyfriend in my life - Jay. Picture: Tumblr/iam.beyonce