This image appears in the gallery:
The Evolution Of Beyonce's Music Videos 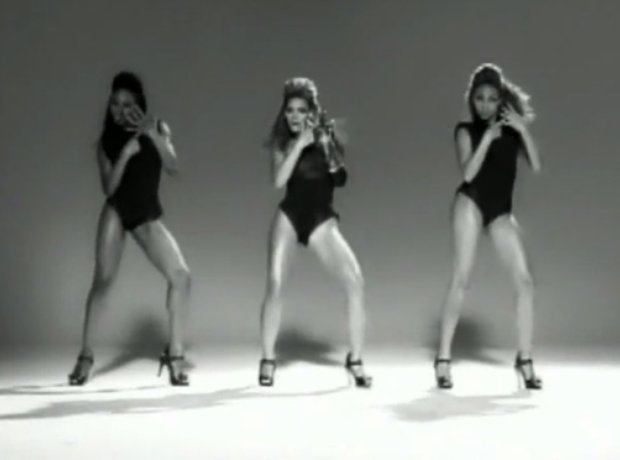 Single Ladies was shot immediately after If I Were A Boy, but initially didn't get picked up as much. How that would change. Now, it is certainly the most recognisable Beyonce video ever - and as Kanye West would say "one of the best videos of all time". Some little-known facts: The video shoot took around twelve hours and it was the cheapest and quickest of all of Beyonce's videos to produce.

See the full gallery: The Evolution Of Beyonce's Music Videos