The two were spotted kissing.

Ariana Grande has sparked rumours that she is currently dating rapper Mac Miller after the pair were spotted kissing in a restaurant.

The ‘Dangerous Woman’ singer, who famously dated Big Sean last year, looked very cosy with Miller and was reportedly seen lying on his lap at sushi restaurant Katsu-Ya in California.

Check out a picture of the pair kissing below: 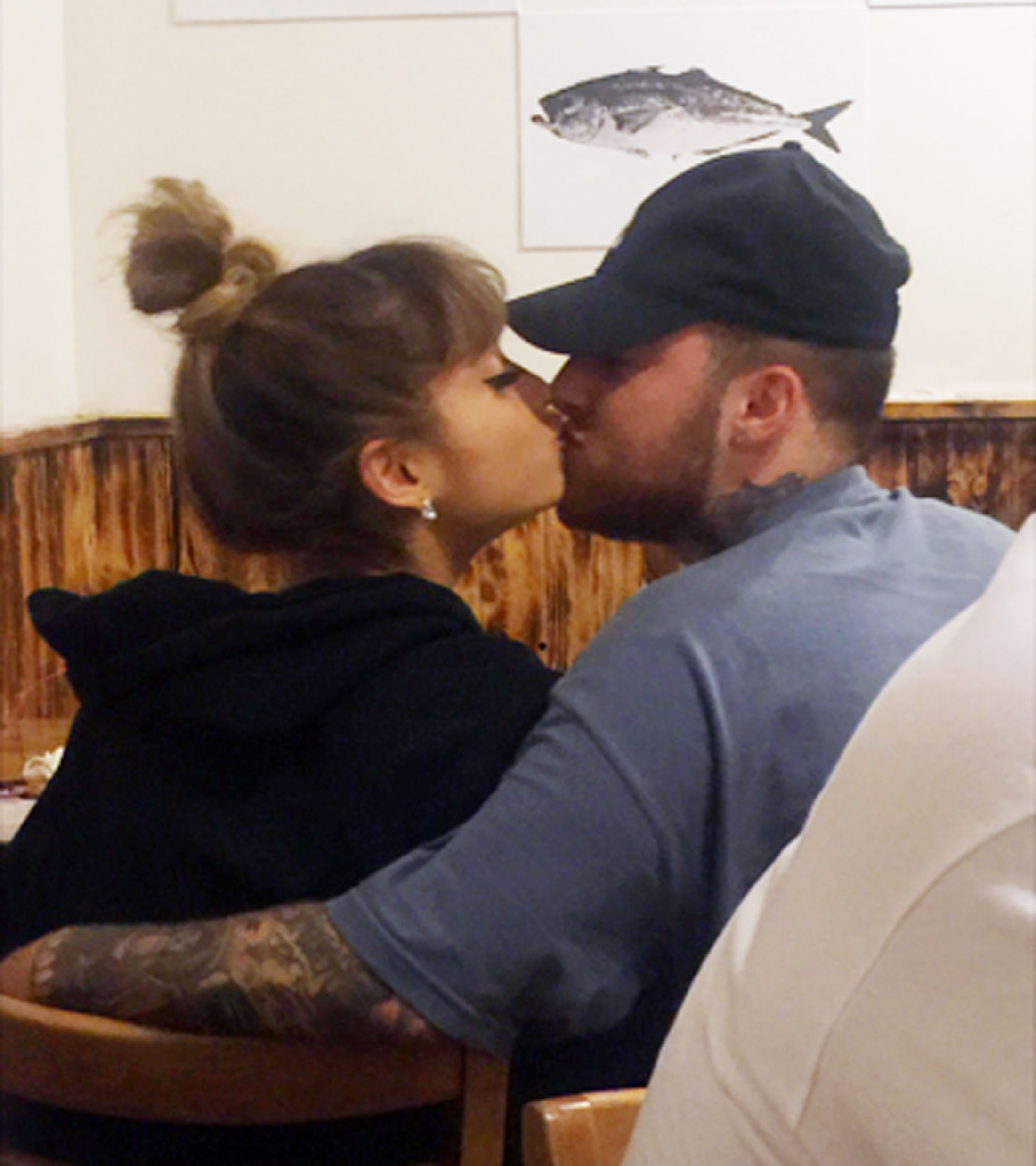 The pair, who also kissed in the music video for her 2013 song ‘The Way’, have downplayed their relationship in the past.

However according to TMZ, insiders close to the pair have claimed they are currently in a relationship.

Meanwhile, Ariana’s ex-boyfriend Big Sean is currently caught up in relationship drama of his own – with some fans accusing him of breaking up Jhene Aiko’s marriage with producer Dot Da Genius.