Angel didn't listen to rap or hip hop music till she was 16.

This image appears in the gallery:
Your Essential Guide To Angel Haze 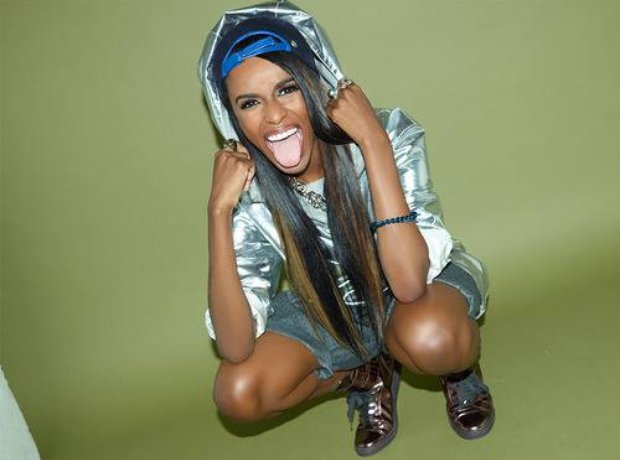 Haze has often likened her upbringing to that of a 'cult,' claiming that she wasn't allowed to listen to music until the age of 16 when her mother's religious beliefs loosened. At that point, she began listening to secular music including rap and hip hop. Picture: Facebook

See the full gallery: Your Essential Guide To Angel Haze