Alesso Drops New Video For 'Cool' And It's Aweome 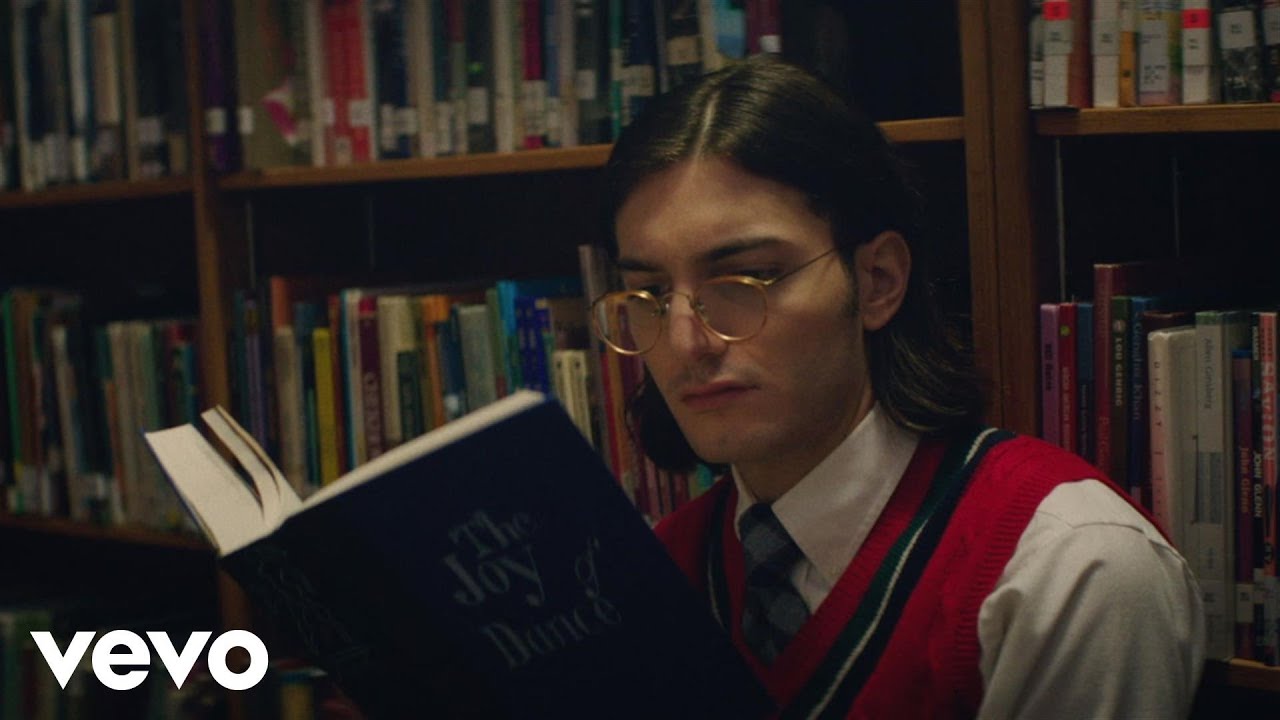 Alesso has uploaded a video for his track 'Cool' - and we've got to admit, we like it a lot.

The video sees a guy who, stereotypically, is pretty far from cool. But as he dances through his school, he wins everyone over. It's well worth checking out and you can watch it above.

The track is available for pre-order now. 'Cool' is officially released on April 26th and features Roy English on vocal.