50 Cent Recreates His Own Shooting In New '9 Shots' Video 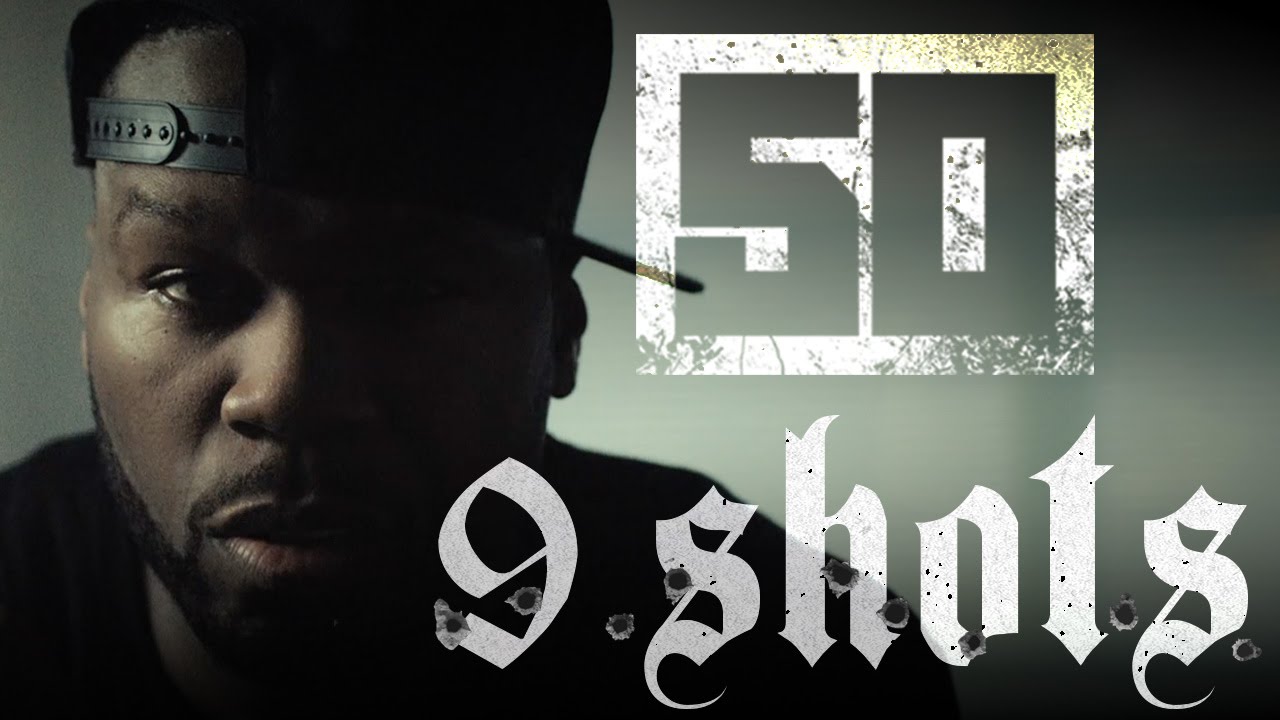 50 Cent has unveiled the video for his latest single ‘9 shot’, featuring a short film interspersed with music.

The Eif Rivera-directed video, starring Tony Yayo and Lloyd Banks, recreates the story of 50 Cent’s infamous shooting back in 2000.

The shooting led to 50 spending almost two weeks in hospital, recovering from a series of wounds to his chest, legs, arms, hands and cheek.

In the clip, 50 shoots Yayo one evening, before a meeting with Lloyd Banks. After Banks discovers 50 shot Yayo he calls for a hit on 50.

The track is taken from 50 Cents’s long-awaited upcoming album ‘Street King Immortal’ which has been pushed back numerous times since its original 2011 release date.

The project still has no confirmed release date but is expected to feature collaborations with Eminem, Kendrick Lamar, Lil Wayne, Dr. Dre and more.

Check out the explosive video above.