Clearly unimpressed by Hov's latest offering, the rapper took to Instagram to confess to his followers that he found the album "too smart". 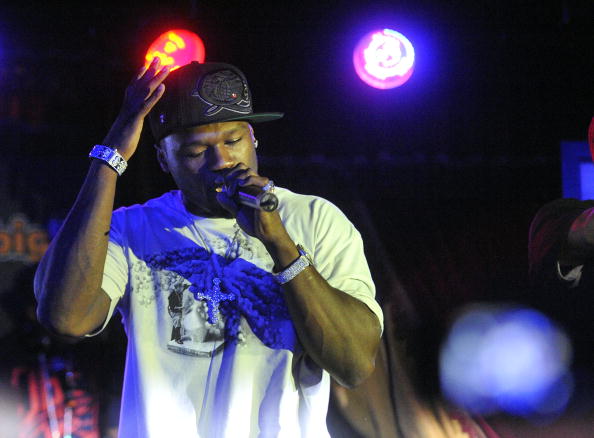 "They just wanna have a good time." he continued, before stating that Jay Z "can't be the best rapper at 47" because new artists like Migos are on the scene.

The rapper then rounded off his review of Jay's new material.

"I ain't gon' hold you up son, that s**t was like golf course music," 50 said before bursting into laughter.

Meanwhile, '4:44' has achieved platinum certification in less than a week, thanks to his 1 million stream deal with Sprint.

50 Cent likens DaBaby being 'cancelled' to Chris Brown's controversial past