Starz have confirmed that 'Power' will have four spin-off series based on characters including Tommy Egan and Kanan.

The final episode of Power season six finally closed the door on the 'who shot Ghost?' storyline and with it ended one of the best and most exciting shows of the last decade.

> Quiz: Which 'Power' Character Are You?

With the end of season six just moments away, 50 Cent took to Instagram to confirm that we're getting three additional spin-off series aside from the Mary J Blige-led show 'Power Book II: Ghost' which had previously been announced.

😏what they gonna do wit us, 🤷🏽‍♂️we out side. POWER BOOK ll 🔥 #starzgettheapp #abcforlife tomorrow 10pm

'Power Book V: Force' had previously been teased by both Tommy Egan actor Joseph Sikora and 50 Cent when they shared a picture of Joseph wearing a hat which had the words 'Tommy season one' written on it.

Mary J Blige is set to star in 'Power Book II: Ghost' and she previously said, “I have been a fan of ‘Power’ forever. It’s so relative to how I grew up,” before adding. “I’m so grateful to be a part of this.”

The news comes as fans of 'Power' were left disappointed by the show's finale. Many fans took to Twitter to share their disappointment, which many people had flagged once the 'who shot Ghost?' storyline began.

One disgruntled fan wrote, "That Power finale was nonsense and book 2 for what , to see Tariq flourishing" whilst another added, "The Power finale was a bit... anti climatic? Could’ve added a twist in there".

Got to say I was a bit disappointed with the #PowerFinale

Speaking to Deadline about the spin-off shows, Starz CEO Jeffrey Hirsch said, “In television history, only a select few shows have inspired four consecutive series extensions, launched into active production and development at the same time."

He added, “These new and exciting chapters will continue the journey of some of Power‘s most controversial characters while featuring a growing ensemble of complex, distinct characters along with the high-octane drama that set 'Power' in a class of its own.” 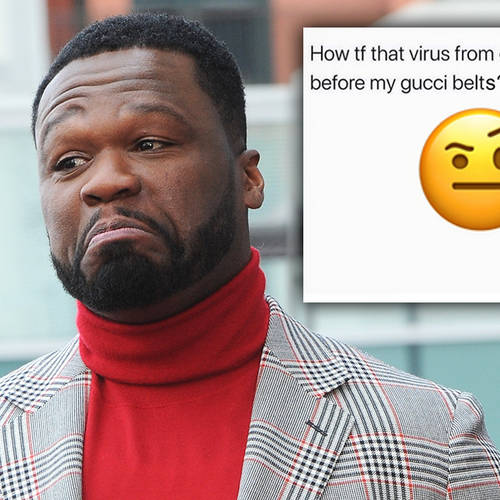