50 Cent takes to Instagram to address those Diddy accusations in 'Murder Rap.'

After the internet went into meltdown over 'Making A Murderer', Netflix intends to bring its audience another murder mystery documentary in Spring, 'Murder Rap: Inside The Biggie & Tupac Murders'.

The documentary, courtesy of Content Media, studies the work of the LAPD and special forces who investigated the deaths of Biggie and Tupac.

Watch the trailer for 'Murder Rap: Inside The Biggie & Tupac Murders' below:

During the process, a retired LAPD detective reveals his findings have led him to believe that Diddy, formally known as Puff Daddy, is responsible for the death of rapper Tupac Shakir. The detective goes on to say that Diddy hired a Crips gang member to take the hit.

And 50 Cent has got something to say about this.

LMAO SO PUFFY WIT THE SHIT HUN ? SEE YOU GOTTA WATCH THESE PUNKS, SCARY ASS NI66AS A TRY YOU. #nopuffyjuice he killed Your favorite Rapper.

50 Cent is known for his hilarious insta posts, it was only a few weeks ago that he laid into Meek Mill, who was having his own beef with Drake. 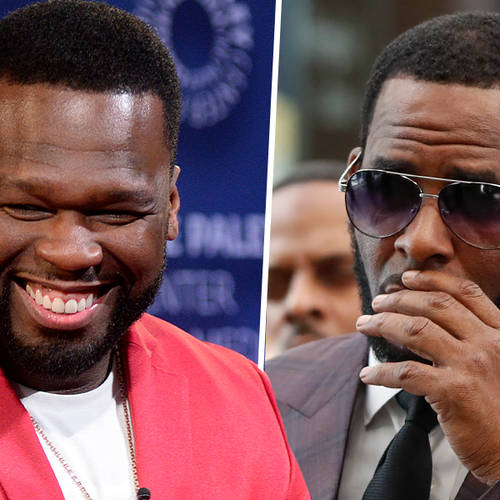