50 Cent had made claims about dating "exotic" women during an interview with Lil Wayne on Young Money Radio.

50 Cent is no newcomer when it comes to controversy, but just weeks after trolling Ja Rule after he appeared in a "weird" advert for a Greek restaurant, 50 made some controversial comments about black women.

> 50 Cent claims Eminem is the "best rapper in the world"

After rumours circulated recently that 50 Cent and girlfriend Cuban Link had split up, the Personal Trainer took to Instagram to speak out on 50's latest comments following a backlash on social media.

During his interview with Lil Wayne on Young Money Radio, 50 Cent spoke about women he claims look "exotic" and said, "That s**t is exotic! This s**t looks a whole different from the s**t you see in the neighbourhood."

He then stated, "In some kind of way it's interesting to explore. But they get mad, they get angry. 'How did you end up with this motherf****r?' I'm like, 'Huh?'"

Now in a birthday post for 50 Cent's birthday, Cuban Link has claimed she addressed the rapper over his comments following the huge backlash on social media.

Following 50 Cent's comments, the rapper faced with a big backlash online and many people claimed the rapper was 'cancelled', with one saying, 'I am disgusted af that two BLACK black men would sit there and laugh and the audacity to speak on black women like this'.

Responding to claims that he was being cancelled, 50 Cent took to Instagram to say, "oh cancel Fifty this is just us just to much. [sic]" 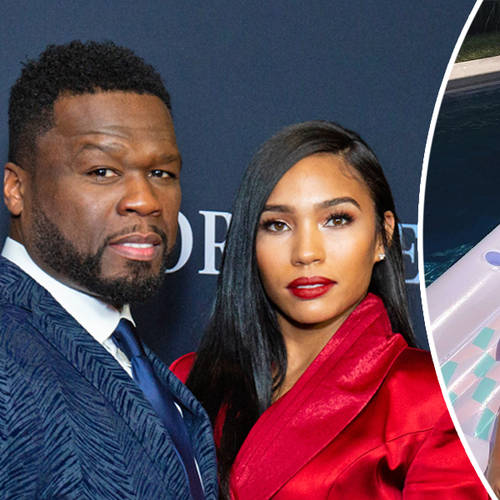 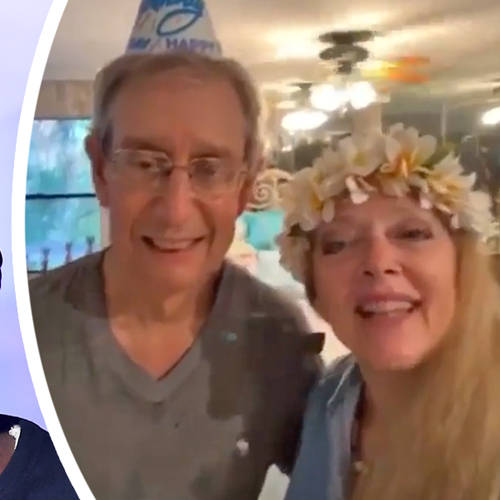