This image appears in the gallery:
50 Cent Vs. The Game - A History Of Their Feud 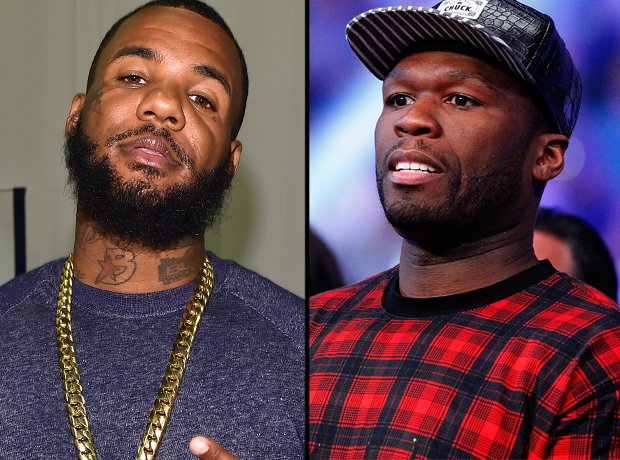 Everyone thought a cold war was about to kick off when both 50 and Game announced album release dates of 16th September this year. Since then, both albums have been pushed back. 50 announced the realise for his delay was to take advantage of the momentum G-Unit had gained recently, not announcing a date the album will be released. Whilst Game's is now coming in October.

See the full gallery: 50 Cent Vs. The Game - A History Of Their Feud