This image appears in the gallery:
The Complete History Of 50 Cent And Ja Rule's Relationship 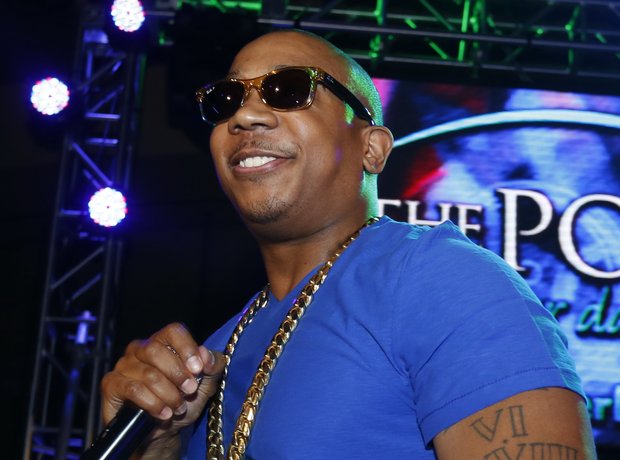 In his memoir ' Unruly: The Highs and Lows of Becoming a Man', Ja Rule claimed that it was 50 Cent who tipped off police with information that led to a federal investigation into Murder Inc. Fiddy denied these claims. Picture: Getty

See the full gallery: The Complete History Of 50 Cent And Ja Rule's Relationship

50 Cent shockingly admits he "used to" love his son Marquise 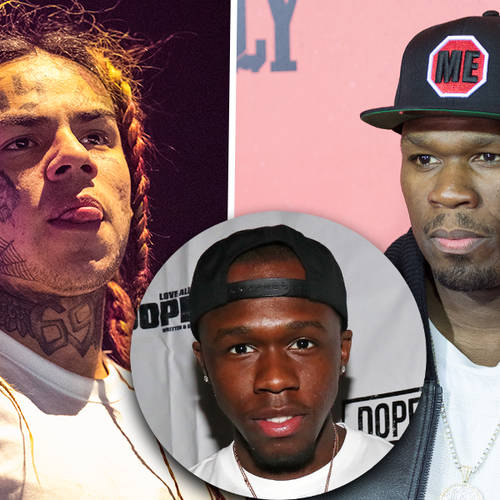